A Concise History of Modern India by Barbara D. Metcalf and Thomas R. Metcalf, has become a classic in the field since it was first published in 2001. As a fresh interpretation of Indian history from the Mughals to the present, it has informed students across the world. In the third edition of the book, a final chapter charts the dramatic developments of the last twenty years, from 1990 through the Congress electoral victory of 2009, to the rise of the Indian high-tech industry in a country still troubled by poverty and political unrest. The narrative focuses on the fundamentally political theme of the imaginative and institutional structures that have successively sustained and transformed India, first under British colonial rule and then, after 1947, as an independent country. Woven into the larger political narrative is an account of India's social and economic development and its rich cultural life.
State Space Modelling of Physical Systems. - Analysis of State Space Models. - Linear Control System Design. - Optimal Control. - Noise in Dynamic Systems. - Optimal Observers: Kalman Filters.
10% Studierabat er fratrukket de viste priser 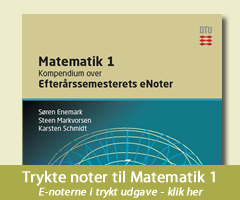 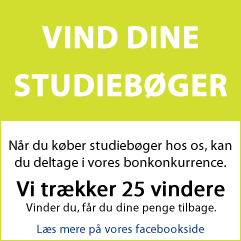